Access to jobs by transit increases in half of largest U.S. metros 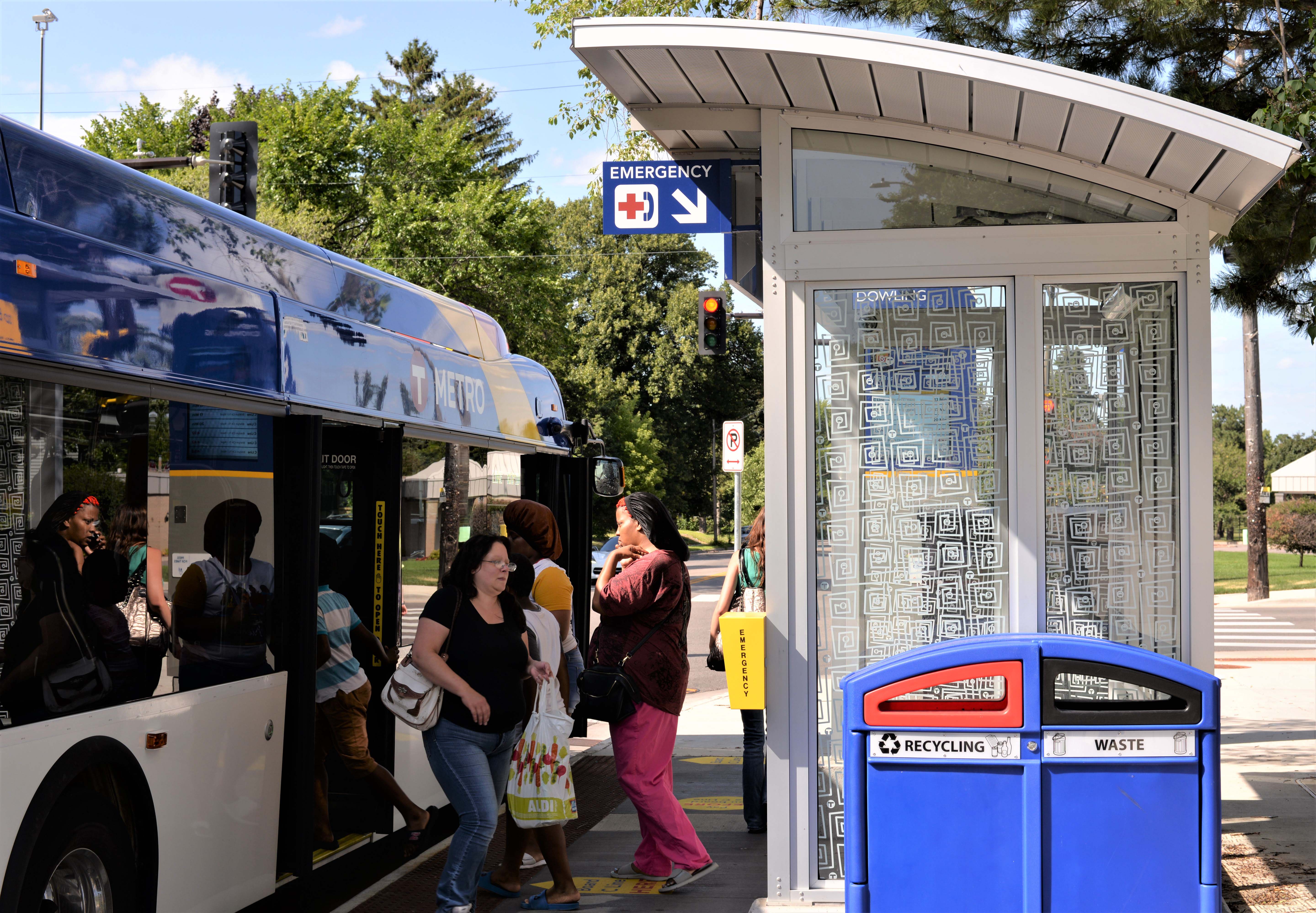 Among the metropolitan areas with the most significant positive changes, Phoenix (+8.1%) and Los Angeles (+6.0%) showed a mix of positive accessibility changes from both transit investments and land use; Raleigh (+6.8%) showed accessibility increases primarily due to job growth and changes in job locations.

Among the top 10 metro areas in 2019 for job accessibility by transit, New York, San Francisco and Chicago, respectively, again topped the list. The San Jose metro area rose to ninth place from tenth in a switch with Denver. Minneapolis ranked 12th, up from 13th in 2018.

This annual nationwide data is used to guide key transportation and land-use policy decisions. State departments of transportation, metropolitan planning organizations and transit agencies can apply the data to performance goals related to congestion, reliability and sustainability. In addition, detailed accessibility evaluation can help in selecting between project alternatives and prioritizing investments.

The research was sponsored by the National Accessibility Evaluation Pooled-Fund Study, a multi-year effort led by the Minnesota Department of Transportation and supported by partners including the Federal Highway Administration and additional state DOTs.