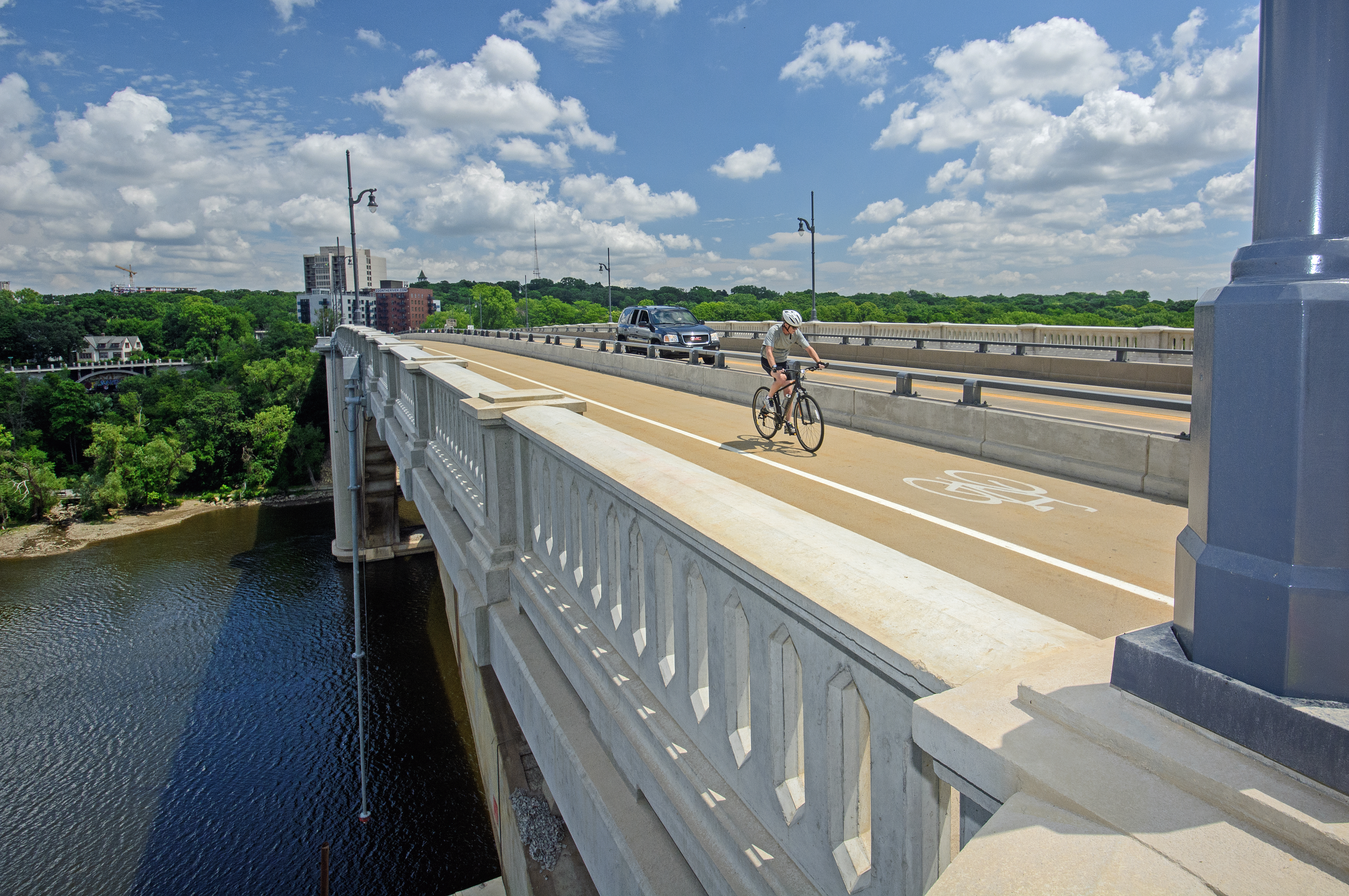 This first-of-its-kind research ranks the 50 largest (by population) metropolitan areas in the United States for connecting workers with jobs via bicycle.

The study incorporates traffic stress and cycling comfort in its evaluation of access to destinations by bicycle. According to the study, low-stress routes are separated bike lanes and paths. Medium-stress routes include all bike infrastructure — low-stress facilities plus on-street unprotected bike lanes, certain shared lanes, and mixing with traffic on some non-arterial streets.

The metropolitan areas that perform the best when comparing medium-stress access to the maximum-possible bike access are Minneapolis–St. Paul, San Francisco, and Portland. All have bicycle networks that, on average, allow their residents to reach more than 74 percent of the job opportunities theoretically available to cyclists (if all routes felt as safe as an off-street path).

The report presents detailed accessibility values for each metropolitan area as well as block-level maps that illustrate the spatial patterns of accessibility within each area. It also includes a census tract-level map that shows accessibility patterns at a national scale. The following detailed interactive color maps illustrate jobs accessible by bicycle in each metro area.

Accessibility to jobs by bicycle in Minneapolis–St. Paul

The research is sponsored by the National Accessibility Evaluation Pooled-Fund Study, a multi-year effort led by the Minnesota Department of Transportation and supported by partners including the Federal Highway Administration and 12 additional state DOTs.